Gilbert & Sullivan in a Barn!

“The Mikado” Production is now confirmed for 2022

The dates for the show will be 15th to 18th June 2022 so please add these dates to your diaries and we look forward to seeing you next year.

Watch this space for updates on the show, and audtions dates.

We are always looking for new people to join us! please contact us to find out more 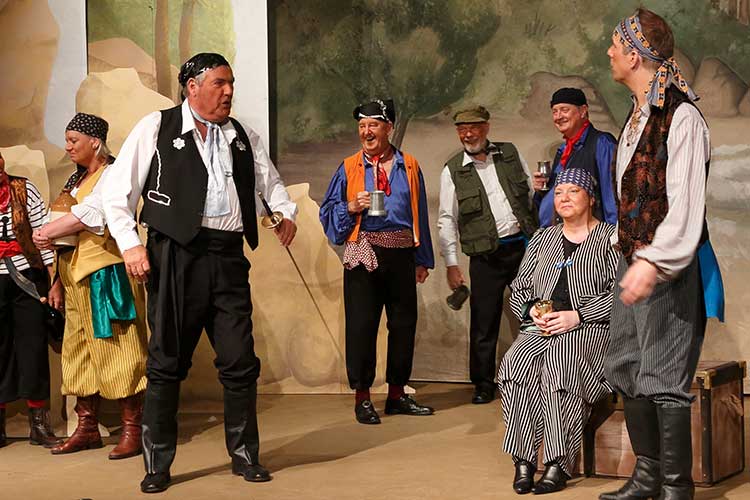 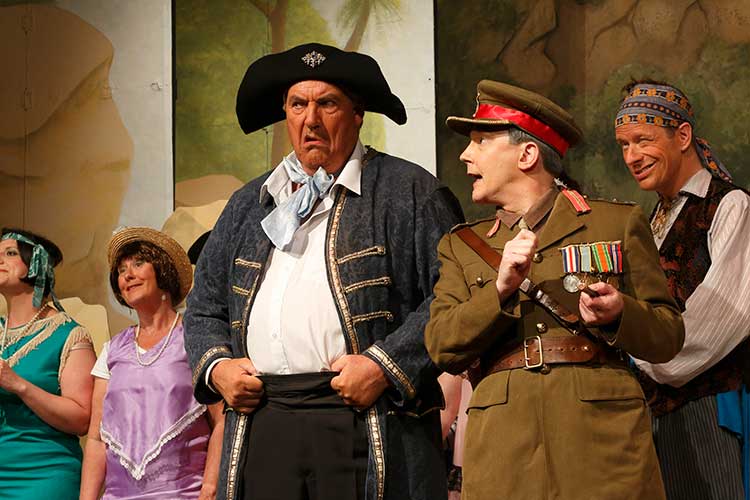 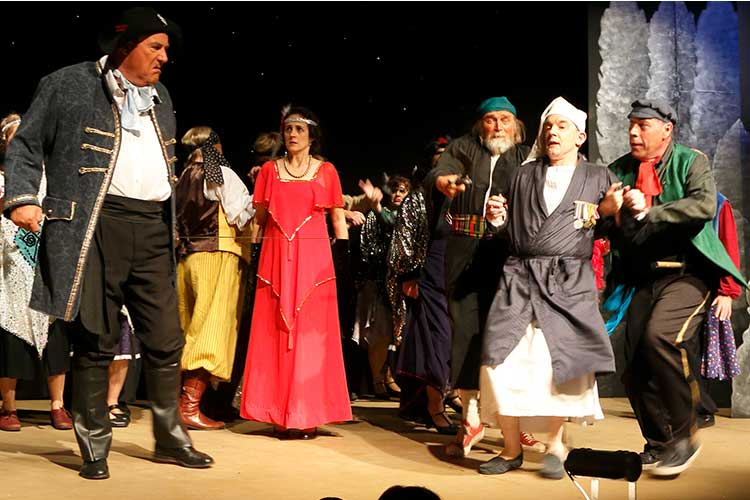 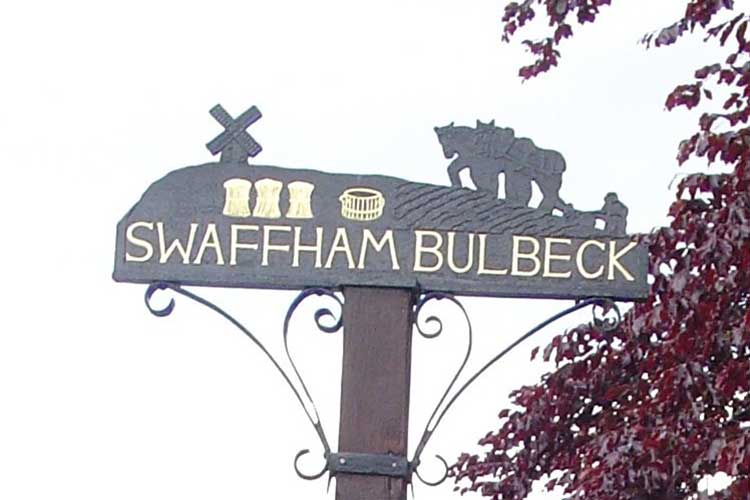 Those of you who are regular attenders at our shows will have noticed that in 2017 and 2018 we have sold large glossy programmes for the show rather than providing the usual paper ones. This was the initiative of several of our members, led by Sian Dowson. The proceeds were intended for donation to charity, which in 2017 was the local group Red2Green.

Last year we were able to make a donation of £357 to the charity SOS Children’s Villages, who are based in Cambridge. This was in memory of Philip Morris, the husband of one of our members, who tragically died suddenly early in the year and who was a supporter of this charity. The money will go sponsor the village of Chipata in Zambia for the next eighteen months.

Many thanks to all our audience members who bought programmes and made other donations.